How Was the Order of the Quran Determined?

HomeUncategorized How Was the Order of the Quran Determined?
November 26, 2022 by yara ismail Uncategorized 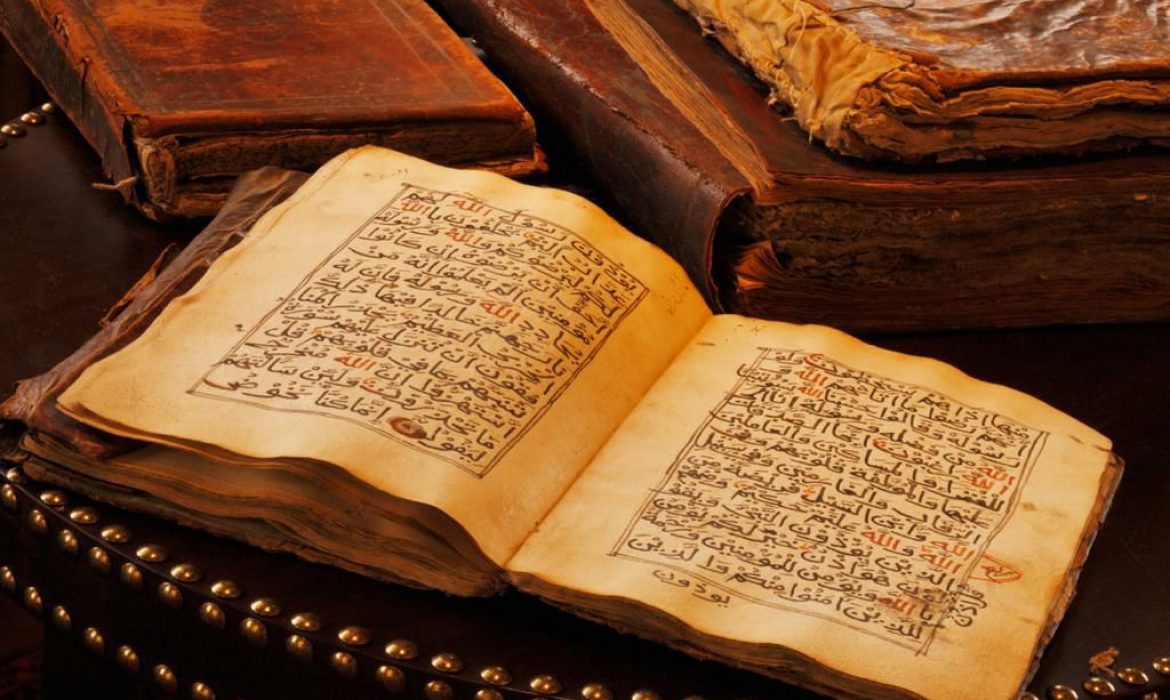 As we all know, the first Quranic verse revealed to our prophet (PBUH) was: “Read, O Prophet, in the Name of your Lord Who created”. Al-‘Alaq (1). Although this verse was the first to be revealed, yet you can find it written in the last chapter of the Holy Quran (Chapter 30). So, how was the order of the Quran determined, this is what we will discuss in this article.

How Was the Order of the Quran Determined?

The Holy Quran was compiled by Uthman bin Affan and all copies that are in existence today are identical to the Uthmani Mus-haf. Below is a brief description of how is the Quran organized?

The order of Quran verses

Islamic scholars consent that the order of verses within Surahs of the Quran was determined by Prophet Muhammad (PBUH) following the command of Allah (SWT).

The Prophet (PBUH) would call his scribes whenever a new chapter was revealed, meticulously dictating its contents to them while also instructing them on how to arrange it in relation to the earlier chapters. In addition to that, the companions of Prophet Muhammad (PBUH) used to pray behind him and learn the verses of the Quran by heart in the same order he recited them during daily prayers.

Many incidents were narrated in Sunnah that indicate how was the order of the Quran determined. One example is the narration from Imam Ahmad with its chain from Uthman, the son of Abu-al-As, who said: I was sitting with the Messenger of Allah (PBUH) when he glanced and then directed his sight and said: Angel Jibril came to me and commanded me to place this verse in this place in the chapter: (Verily, Allah commands justice, righteousness and giving the nearer…) to the end of the verse. (Quran 16:90).

Who decided the order of surahs in Quran?

There are three opinions of Muslim scholars

as regards the arrangement of Surahs of the Quran within the Uthmani Mus-haf (the written version of the Quran), that can be summarized as follows:

The first opinion regarding how was the order of the Quran determined (which is the opinion of the majority of Muslim scholars) is that the Surahs of the Holy Quran were arranged by the Prophet (PBUH) following the commands of Allah revealed to him through the Angel Jebreel (PBUH).

The evidence of this is the hadith narrated in Sahih al-Bukhari 3376 that Prophet Muhammad (PBUH) said: “Gabriel would come to me to revise the Quran once every year. This year he revised with me twice. I do not think it means anything but that my term will come to an end”.

The second opinion of Muslim scholars regarding how was the order of the Quran determined is that the Quran was arranged by the companions of Prophet Muhammad (PBUH) after his death.

How was the Holy Quran revealed?

Instead of being revealed as a whole book in a single revelation act, the Quran was revealed bit by bit over the course of 23 years. There are several causes for this, however, the following are the most significant ones:

There are numerous instances of situations where certain behavior is blamed and corrected in the Quran. Both Muslims in general and the Prophet (peace be upon him) himself are subject to these situations.

In addition to this Quranic verses were coinciding with relevant events that happened at that time.

An example of this is what happened to Sayyidah Khaulah bint Tha’labah, a Muslim woman, who experienced an unusual divorce. She went to the Prophet Muhammad (PBUH) complaining about her situation. Shortly after that the first verses of Surah Al-Mujadila were revealed. The verses begin with Allah stating that He heard their conversation and then explaining how she should deal with this situation.

The revelation of the Holy Quran in stages allowed Muslims to understand the meanings of the Quran and apply it in their lives, it furthermore fortified the faith of the Prophet (PBUH) and the Muslims allowing the Quran to be rooted in their hearts. Hence, Allah (SWT) says:

Who arranged the holy Quran?

Speaking of the history of Quran writing and arrangement, it is worth knowing that whenever Prophet Muhammad (PBUH) had a revelation he used to gather his scribes and dictate them each ayah.

During the reign of the Caliph Abu Bakr Al-Siddiq the need for the compilation of the Quran arose due to the martyrdom of several companions who were memorizing the Quran, which made Umar bin-Khattab suggest the Quran compilation.

The Quran compilation process was supervised by Zaid bin Thabit who was one of the Quran scribes. To ensure the avoidance of any possible error, all the copies that were written during the life of Prophet Muhammad (PBUH) we’re collected and compared with the completed version of the Holy Quran with utmost accuracy.

The complete version of the Quran was then kept with Caliph Abu Bakr Al Siddiq, then Umar bin Alkhattab, then with the mother of Mu’menin Hafsa bint Umar.

Later on, with the expansion of Islam into the Arabian states during the reign of Uthman Bin-Affan the need for a universal unified version of the Quran arose to prevent any sort of distortion that could happen due to varied Arabic dialects. The Caliph Uthman ordered Zaid bin Thabet to make several copies of the complete Quran ( the one with Hafsa) to send them to the new Islamic states. He then ordered all other Quranic texts to be removed to achieve a single perfect script of the Holy Quran.

No one denies that the Holy Quran is Allah’s everlasting miracle, which He guarded from all sorts of distortion to be the guide of every Muslim till the day of resurrection. But, how was the order of the Quran determined?

There is consensus that Prophet Muhammad (PBUH) is the one who determined the order of Quranic verses, as for the order of Quran Surahs most of the Islamic scholars suggest that they were also arranged by the Prophet (PBUH) following the command of Allah (SWT) revealed to him through angel Jebreel (PBUH).

Learn more about the Quran!