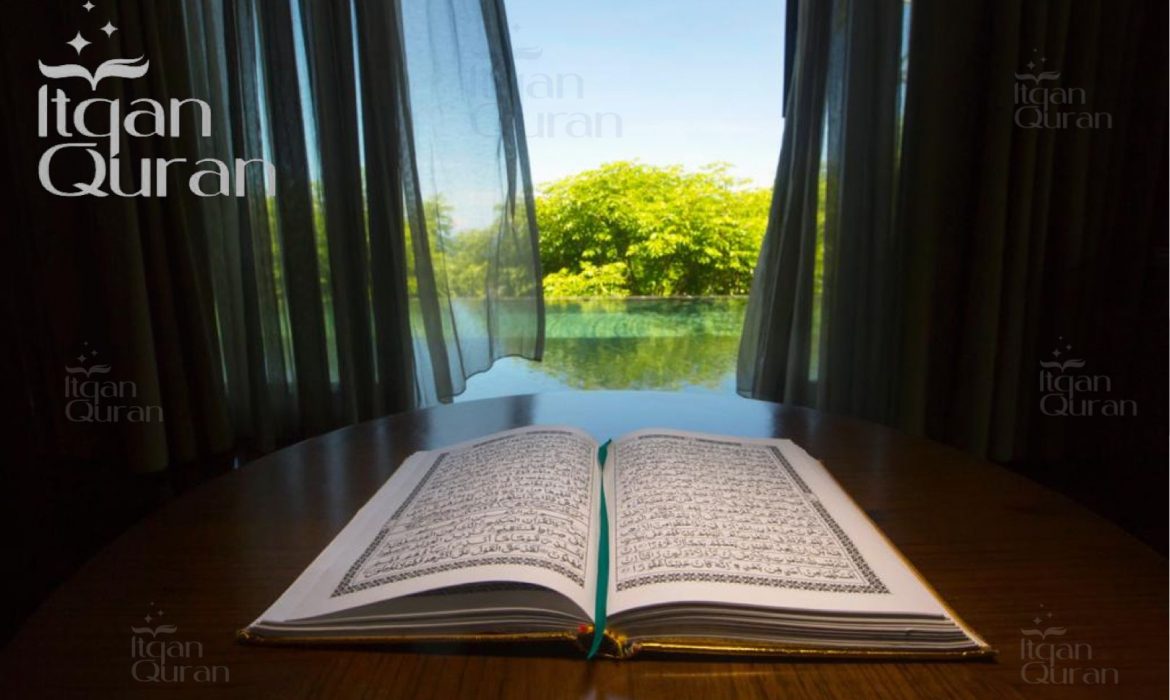 The Holy Quran is Allah’s word and the most valuable treasure that Allah granted us as Muslims. The importance of Quran is not limited to being a book of worship but it regulates all aspects of the life of every Muslim. Allah (SWT) said: “O, people! There has come to you advice from your Lord, and healing for what is in the hearts, and guidance and mercy for believers”. Surah Yunus 57.

In this article, you will get to know more about the importance of the Holy Quran and why learning the Quran is of great importance to you as a Muslim.

In this article, we will discuss:

What is the importance of Quran in Islam?

Hadith on importance of Quran

What is the importance of Quran in Islam?

The Quran is a manual for living. It provides the fundamental guidelines for a man’s behavior. Its teachings embrace every aspect of life, including salvation both now and in the hereafter, Tawhid and nubuwwa, and the Prophet’s personal experience.

Quran is the fundamental source of legislation in Islam and it offers crucial guidelines for human behavior in politics, society, economics, and ethics. Here are some of the reasons why the Quran is so important in the life of Muslims.

Allah (SWT) said about the Quran: “A revelation from Him (Allah) Who has created the earth and high heavens”. Surah Taha 4. Hence, the greatness and importance of the Quran arise from the fact that it is a message from Allah, the one who created us and the whole universe, and the one who undoubtedly knows what would make us lead a happy and successful life. Only if you recognize that you would submit to Allah’s orders and prohibitions in the Quran.

Quran is a timeless miracle in its beauty and inspirational nature. Prophet Muhammad (PBUH) challenged the Arab society, which was proud of eloquence and poetry, to bring words that are equivalent to the Quran in eloquence, and strength, yet they failed to do so. This was clear evidence of prophet Mohammed’s (PBUH) prophethood.

The most important principle of the Holy Quran’s teachings is monotheism (Tawheed). The oneness of Allah, the guidance of Allah through prophets, and the resurrection, or life after death, are the three main concepts presented by the Quran. These ideas shape human life and assure that every Muslim lives a happy and prosperous life. The Quran also forewarns us of the severe consequences of unbelief.

The Quran teaches humans how to know Allah by outlining the simplest and most direct path. It invites them to study the significant indicators and manifestations of the power of Allah in nature. By reflecting on the grandiosity of Allah’s creation in the world around us, we can easily conclude that this creation is in no way a coincidence.

Allah (SWT) said: “And He it is Who spread the earth and made in it firm mountains and rivers, and of all fruits He has made in it two kinds; He makes the night cover the day; most surely there are signs in this for a people who reflect”. Surah Ar-Ra’d 3.

The primary source of Islamic law, or Sharia, is the Quran. It lays the foundation for relationships between people—Muslim and non-Muslim—as well as between people and the rest of creation. It also contains the laws by which the Muslim world is governed.

Muslims universally agree that the Quran is the foundation of Sharia and that its precise rules must be strictly followed. In other words, the Quran is not only a book of worship but a complete set of laws that govern the life of Muslims at all times.

Allah (SWT) sent prophet Muhammad (PBUH), His final prophet, in order to transmit His messages to humanity, reveal His existence to them, and instruct them on what they should and should not do. This highlights the Quran’s significance even more.

Through the Quran, we get to know about the pillars of Iman which are: the belief in God, the angels, the prophets, Allah’s books, Qada’ and Qadar (doom and decree), and the day of resurrection (Qiyamah). This knowledge paves our way to becoming good Muslims and entering paradise.

In order to perform prayers you should at least learn how to correctly recite Surah Al-Fatihah and two short surahs with proper rules of tajweed.

Ubadah bin As-Samit narrated: “The Messenger of Allah (PBUH) said: “There is no Salah for one who does not recite Fatihatil-Kitab or more.” Sunan an-Nasa’i 911.

Therefore, if you are a new Muslim you should start learning the verses of Surah Al-Fatihah as soon as possible in order to be able to perform Salah which is considered one of the pillars of Islam.

7. The importance of Quran in Muslim’s daily life:

The Quran is a cure for both physical and psychological ailments. Being connected to the Quran on a daily basis provides you tranquility and peace of mind.

Hadith on importance of Quran

Many Hadiths emphasize the importance of learning Quran.One of which is the hadith reported by Abu Hurairah that the Prophet (PBUH) said;

“There was not a Prophet from amongst the Prophets, except that he was given the like of (miracles) upon which people believed. (As for me), I have been given Wahy (Divine Inspiration) which Allah has revealed to me, and therefore, I hope that my followers will outnumber the followers of the other Prophets on the Day of Resurrection.”

Now that you know the importance of the Quran, it is time to take a step towards knowing how to correctly recite it by learning the rules of tajweed, then trying to understand the meaning of its verses and most importantly implementing the morals and virtues of the Quran in your daily life.

Itqan Quran Academy is your best choice if you are willing to start learning the words of Allah. Enroll today in our online Quran classes and enjoy the best learning experience ever! 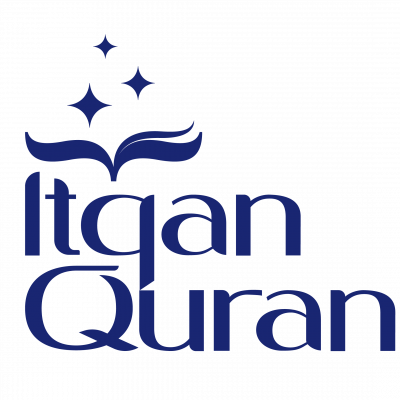